May 21, 2016
Back in January, 2016, Friends of Burma was approached by a dynamic, mission oriented, family in Tacoma, Washington. This family of mother, father, son, and daughter, were actively raising funds to allow those graduates of the Childcare Centers who had successfully matriculated (passed the final secondary school testing) to continue attending college or trade schools.

This family has given concerts, run races, and solicited donations for these outstanding students. They call themselves Lightning for Learning. In April, Friends of Burma sent the first $4,500 for the further education of 10 of these young people. This is $450 per year for each student.  FOB is honored to be able to assist in this project, which will be continuing. 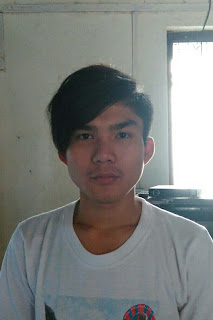 His parents were lost in the Nargis cyclone which killed 134,000 people in May 2008. Pathein-Myaungmya Association leaders sent him to the Childcare Center with his brother Saw Ger Gler. He finished 11th grade in 2011-2012 academic year and currently he is in his second year in the university distance learning program. He has a job from Go Forward press by KBC (Karen Baptist Convention). He works very hard to become a good leader for serving the Lord. He is now studying at Liberal Arts Program from K.B.T.S.(Karen Baptist Theological Seminary). 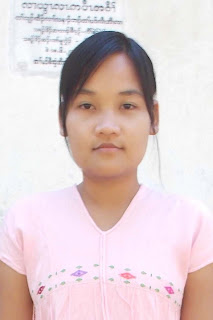 She was sent to the Childcare Center since she was seven years old because her parents passed away.  She is a student who is hardworking in her studies and helps the teachers as well. She finished the 11th grade in 2013 -2014 academic year. She is currently attending university distance learning program and in her third year. She lives with the family of Rev. Thein Aung Htay’s daughter in Yangon and helps them as she can during her school year. 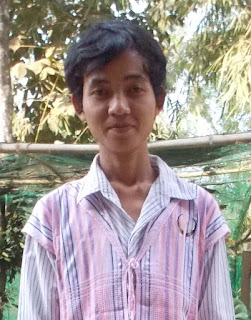 He was a resident at one of the Childcare Centers since he was seven years old, because his parents passed away. He was a hard working student and very helpful to the teacher. He passed Grade 11 in 2013-2014 Academic year. After that he was eager to serve in God’s ministry. Now he serves in the mission field as a good servant for God, and he joined the University distance learning program. He is a first year student. 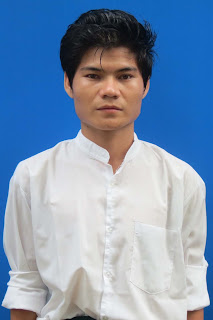 He has been at one of the Childcare Centers since the Nargis Cyclone and his parents were lost at that time. He is a young man who is eager to become a businessman. He also is a hard working student and passed grade 11 in 2014-2015 Academic Year. Now he is working at Chief textile mill, and enrolled in the University distance learning program. He is also a first year student at the university. 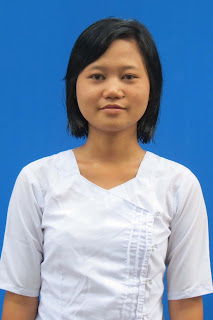 She was admitted to one of the Childcare Centers since she was a child because her father passed away and her mother built a new family. She is smart and hard-working in her studies.  She finished Grade 11 in 2014-2015 Academic year. Currently she is enrolled in Pathein University. She would like to become an instructor or professor at the university. 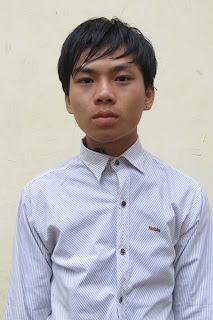 His parents were lost in Nargis Cyclone. Pathein Myaungmya Association leaders sent him to the Childcare center with his brother Saw Si Lah. He passed Grade 11 in 2014-2015 Academic Year and is currently helping the child care center as he can. He is enrolled in University distance learning program and is a first year student. He tries hard to become a good leader for his country. His ambition is to become an engineer. 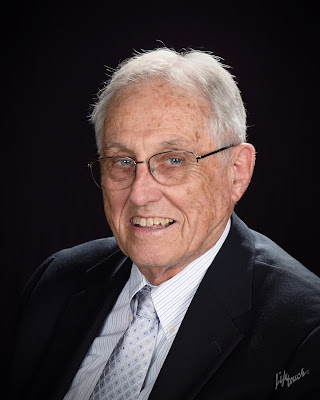